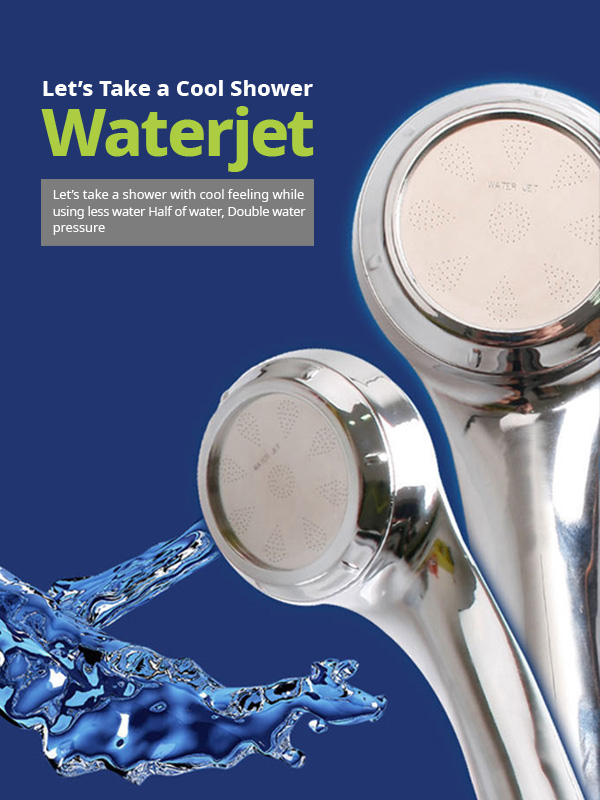 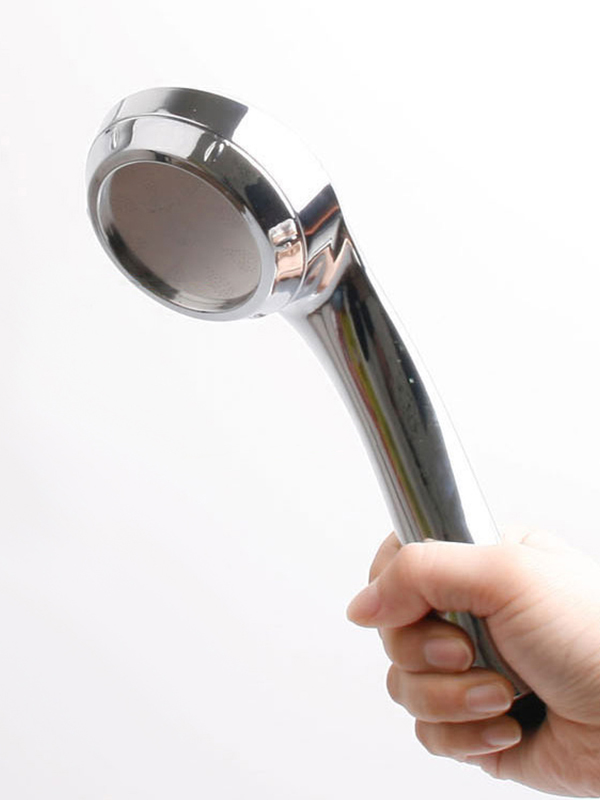 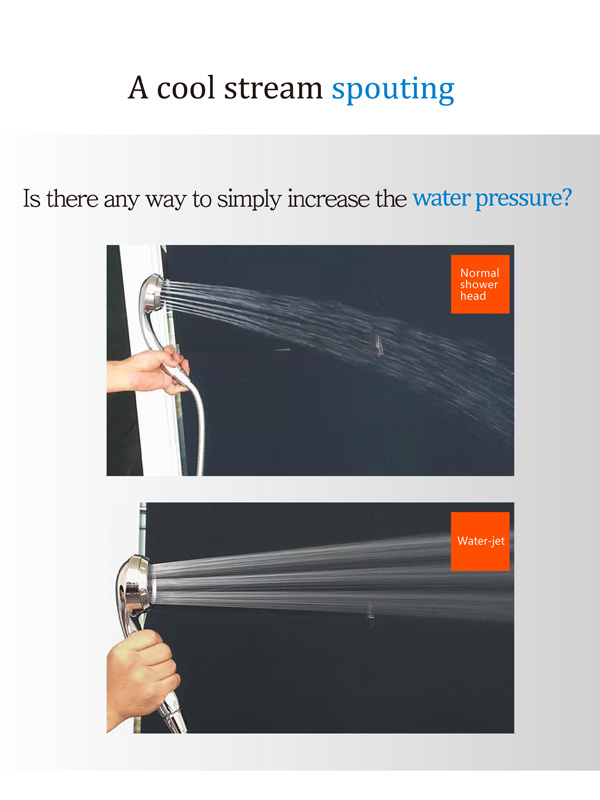 "Even if you use a small amount of water, stream is cool and made like watering plate’s watering hole spraying water droplet shape. Thus, it solved the sting feeling like picking with a needle, which was pointed out as a problem in the conventional product. Even young children and elderly people with weak skin can feel the effect of the rich and soft shower water stream."


▶ A sense of use
Improved hole size allows anyone to use with rich body feeling.

▶ massage effect as well as anion well-being shower
The water stream discharged through the fine watering plate maximizes the effect of the water particles smashing on the water, which is effective in releasing natural anions.This anion is about 100 to 200 times more than anions emitted around the waterfall. Let's take a healthy shower!

▶ Lenard effect
The Lenard effect is a phenomenon where negatively charged electricity is generated when water droplets collide with each other or with a wetted solid in a place where water splashes such as a waterfall or fountain.

Let's take a shower like a massage!
You can enjoy a cool shower as the water jets touch the scalp and skin like massage effect.

▶Perfect design for hands
The well-rounded curve is designed to fit in your hand and is easy to use, and the metal feel fits well in any bathroom.